Why is billiards called pool? Let’s delve into History! 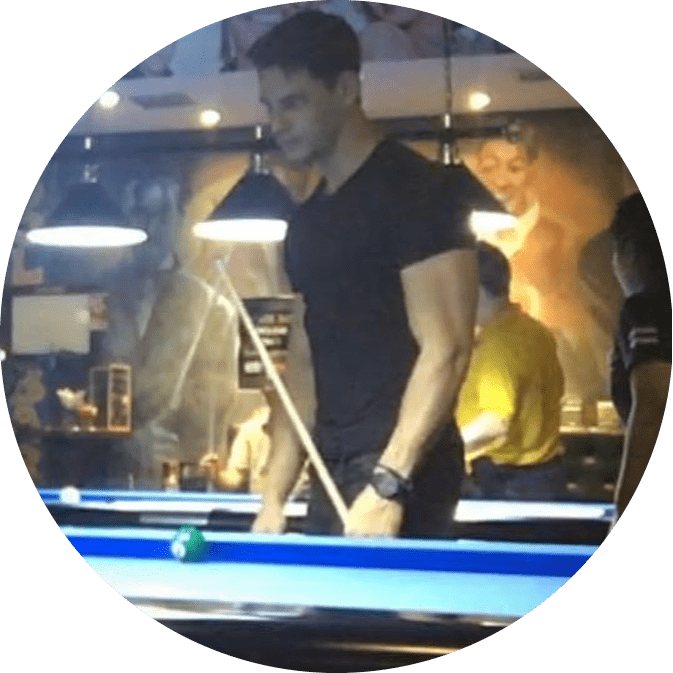 Charles is a passionate tech enthusiast and loves office culture as well. He is very obsessed with testing productivity-focused products. On the other hand, He holds five years of experience as a data scientist. 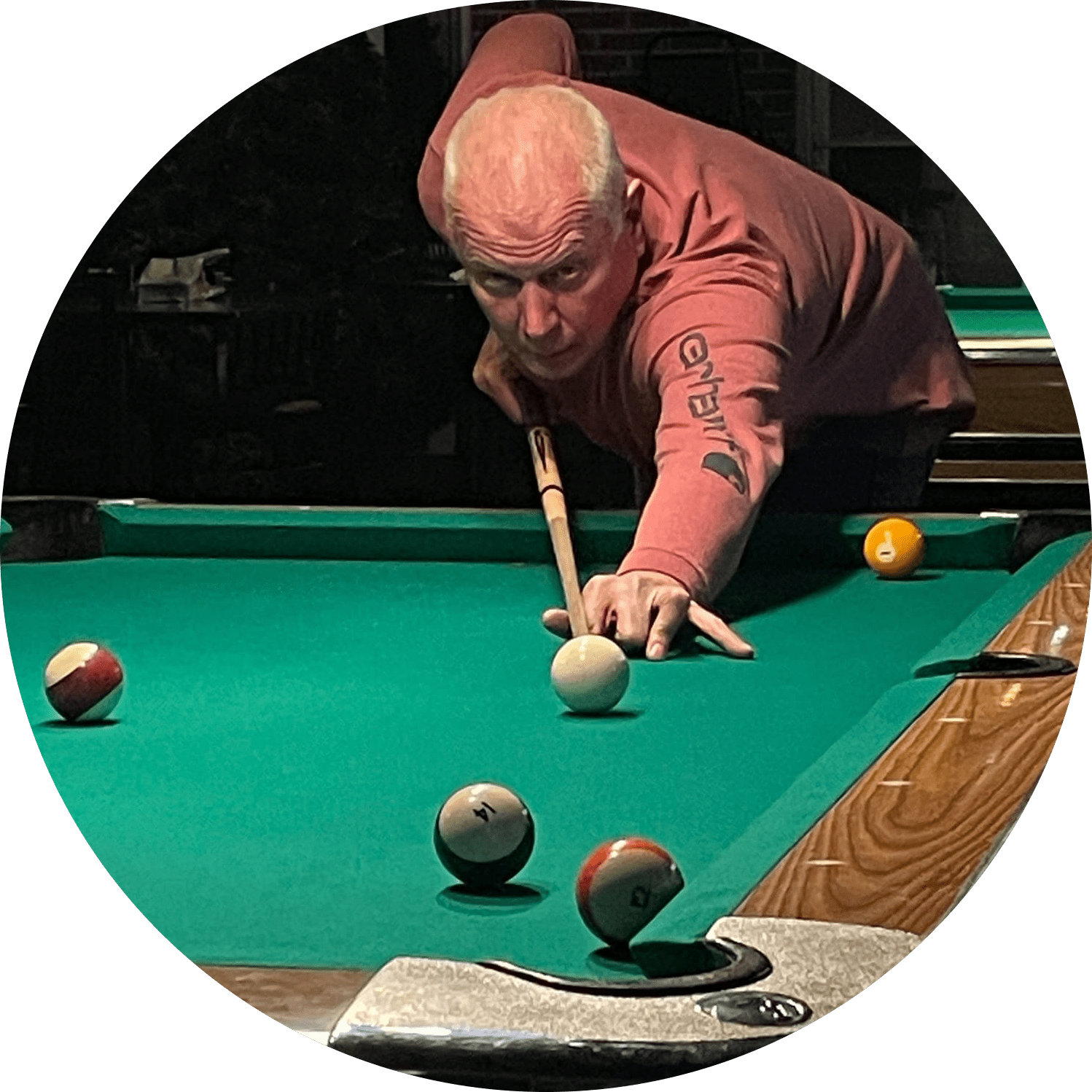 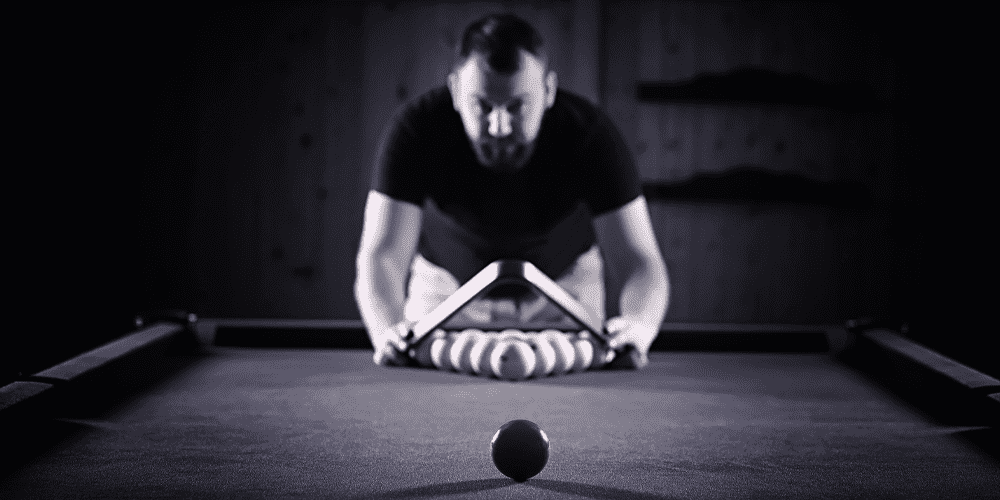 Games are an essential part of an individual’s life. They help him recreate and refresh in many ways in his daily boring regular life. There are many games one can prefer to play, but in indoor’ games billiards, a.k.a pool is very famous. It is one of the most famous indoor games, especially in Europe’s region, the game of Billiards or A.K.A pool.

To know about billiards, we need to know the meaning of their name. If we go through the nomenclature of billiards, we find it is derived from the French Language wither from the word “Billart” which means “one of the wooden sticks.” Or “Bille” which means ball. In either case, it means a game of ball and stick.

If we try to revisit the chapters of history. So, we will get to know that Billiards started its journey as a lawn game that was very similar to the croquet played in 15th century Northern Europe. You will find mention of billiard also in Shakespeare’s play named “Antony and Cleopatra.”

It’s a journey from classical games to modern-day billiards, aka pool has seen many rederivation. After its initial day’s billiards moved to indoor space and was played on wooden table, The table was used to cover with green clothing to give the touch of grass.

Most of the information is curated by checking the accounts of royals. Billiards was also known as the “Noble Game of Billiards” because it was closely associated with royals. But it is also found out that regular people were also inclined towards the game.

There is a very clear connection between the origin and inter-relation of Billiards and Pool. In its initial days’ billiard was played maces (Maces were wooden sticks), and balls used to shove rather than struck like these days. Maces were very hard to use because of their big opening head. And because of these maces were used from another end to strike the ball. Later on, in the 1600s, Cue sticks came into existence. The name of the cue is derived from ‘Queue’ Because it means long tail. Interestingly the front end of the stick is also queue because of similar reasons.

Later on, in time, chalks also came into existence into the game of billiards for obvious friction-reducing purposes.

The word ‘Pool’ means a collective bet or ante. And because of this interesting reason, the pool got to stick with pocket billiards game.

Though these two games have some major differences in their minute details both of these games have roughly the same origination. Both the games are similar where one has to use a cue to hit the ball. One can easily say, both of them have similar backdrop history and arguably this is the prime reason that both Billiards and Pool are used interchangeably in today’s world.

PoolCuePro is reader-supported. We may earn a commission through products purchased using links on this page. Learn more about our process here